In this week's parsha, Bahaloscha, we read about the Menorah. First it tells us how Aaron, the Kohen, should light the Menorah. "When you kindle (literally "raise") the lamps, the seven lights should be made to shine towards the center branch of the Menorah." Then it tells us how it was made. It had to be hammered out of one solid piece of gold.

The Torah already told us how the Menorah was made, what is the point repeating it here? It seems that this section of the Torah is coming to teach us about the lighting of the Menorah, how does its construction fit in?

When the Kohen lit the lamps of the Menorah, he was igniting the souls of the Jewish people. The Torah uses the word "raise" to mean kindle, to tell the Kohen that he is to kindle it until the flame rises on its own.

The problem is that while the Menorah is made of one piece, the different branches gives the opposite impression. It seems divided which is the opposite of its purpose.

The job of the Kohen was to complete the Menorah, by setting the wicks in a way that the flames faced the center branch, which tied the whole thing together. Now the Menorah, once again, gave the impression of unity and oneness. So it is the kindling of the the Menorah, that completed its construction.

Hashem tells us, that we will be to him, a kingdom of Kohanim, and a holy nation. Each of us has the ability to ignite the souls of the Jewish people. Here we are taught the right way to do it.

First, you have to know that we are essentially one at our core. Then, you have to recognize that every Jew has a unique pathway, and you're not to force him down your own. Your job is to ignite the others soul, with light and love, until the soul is burning bright on its own. Last but not least, it should be done in a way of unity, that he feels that he one with his people and that his people are one.

I have found, that there is nothing better and more important than lifting the spirit of another. It has become my favorite thing. Even from my bed, with only the use of my eyes, my heart and my smile, I try my best to lift the spirits of people. Every person has good and positive, and if you pay attention, you will see it. When you point out those qualities, you bring out who they are, you see how beautiful they are, and their spirit is lifted.

Lift the spirit of one person and you change the world for good. Here is how it works:

Only You Can Do Your Part

Pri nt           Pinchas In this week's parsha, Pinchas, it tells about the aftermath of the story of Zimri, when Pinchas, who was the ... 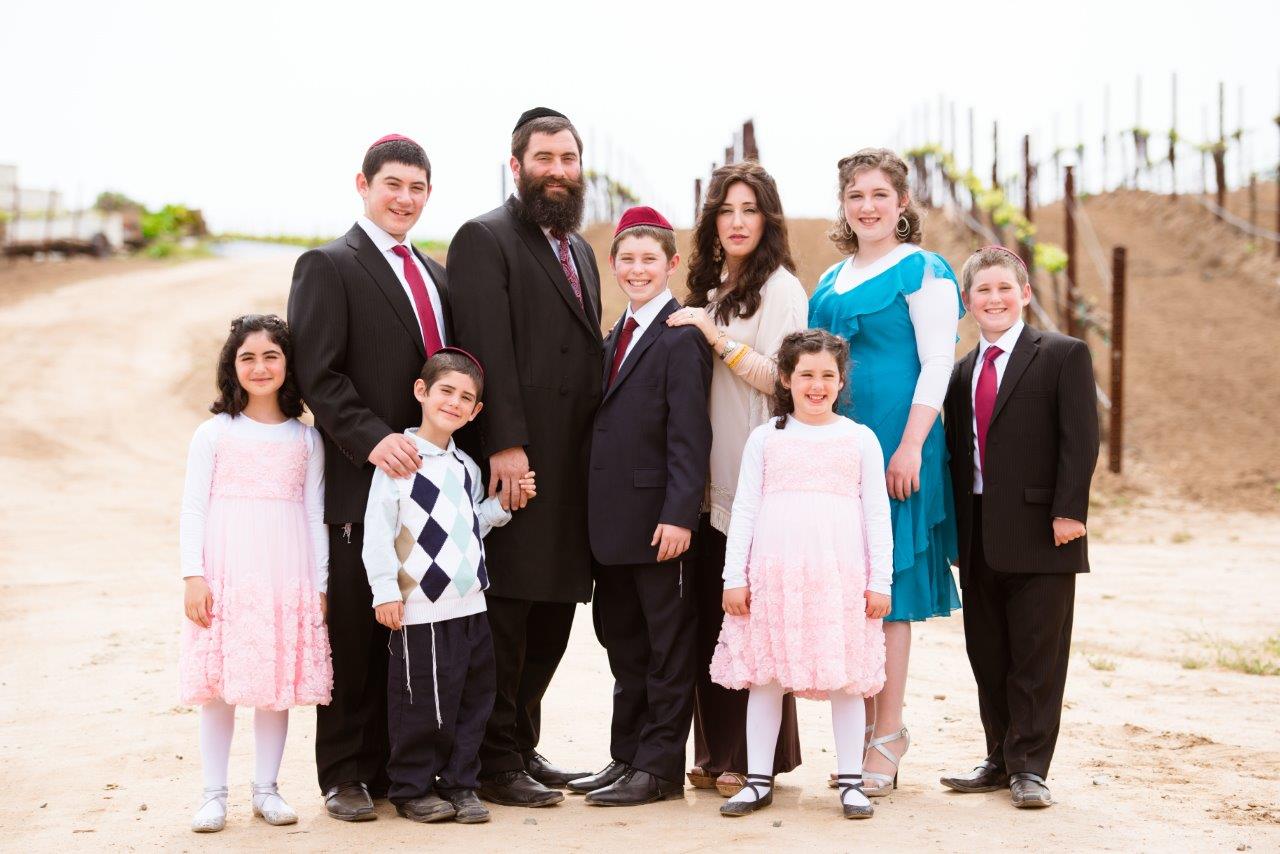 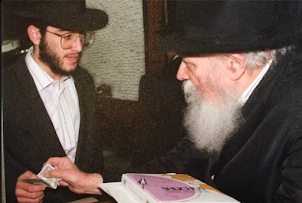 Our brothers. Our heroes. 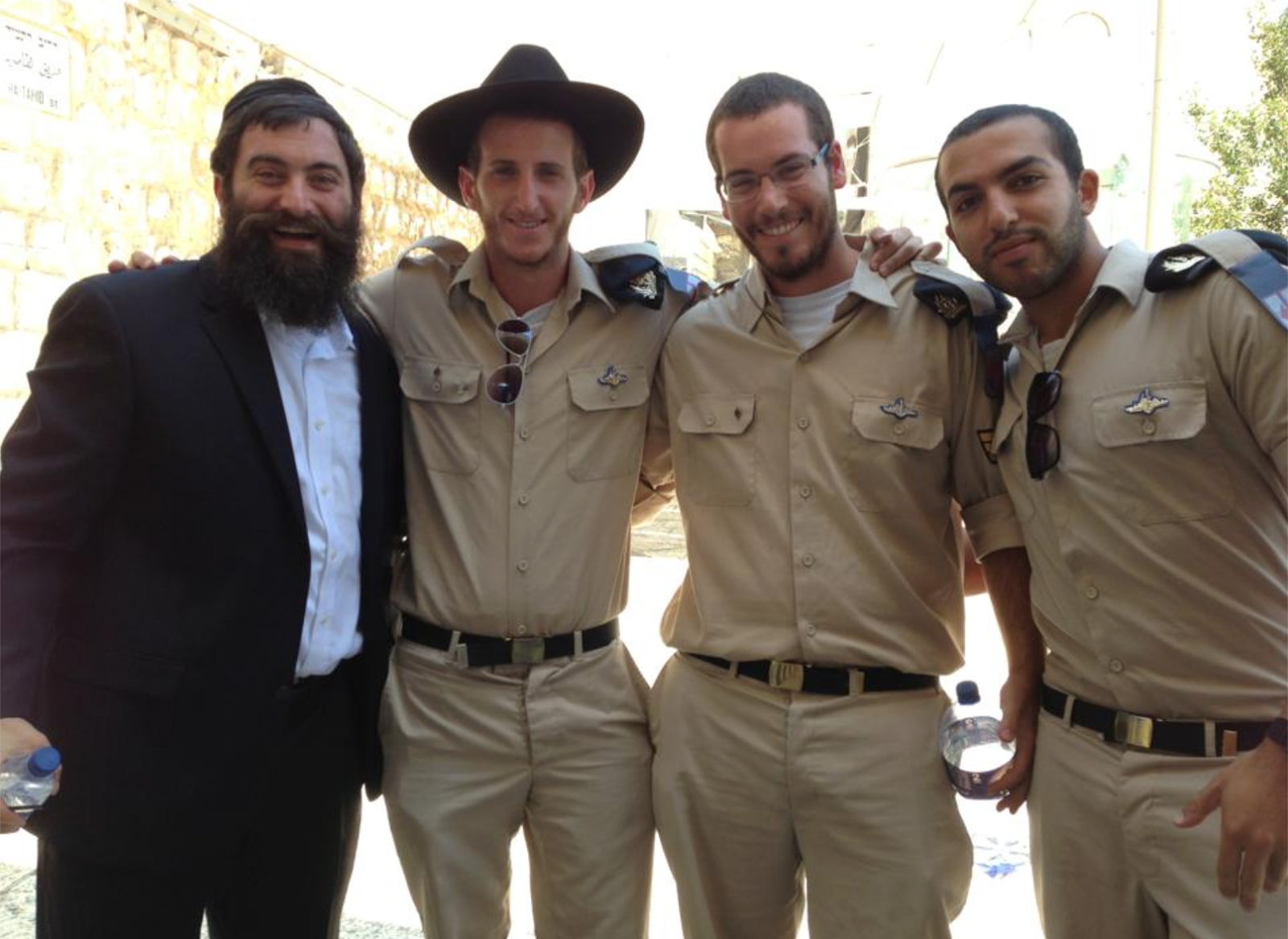 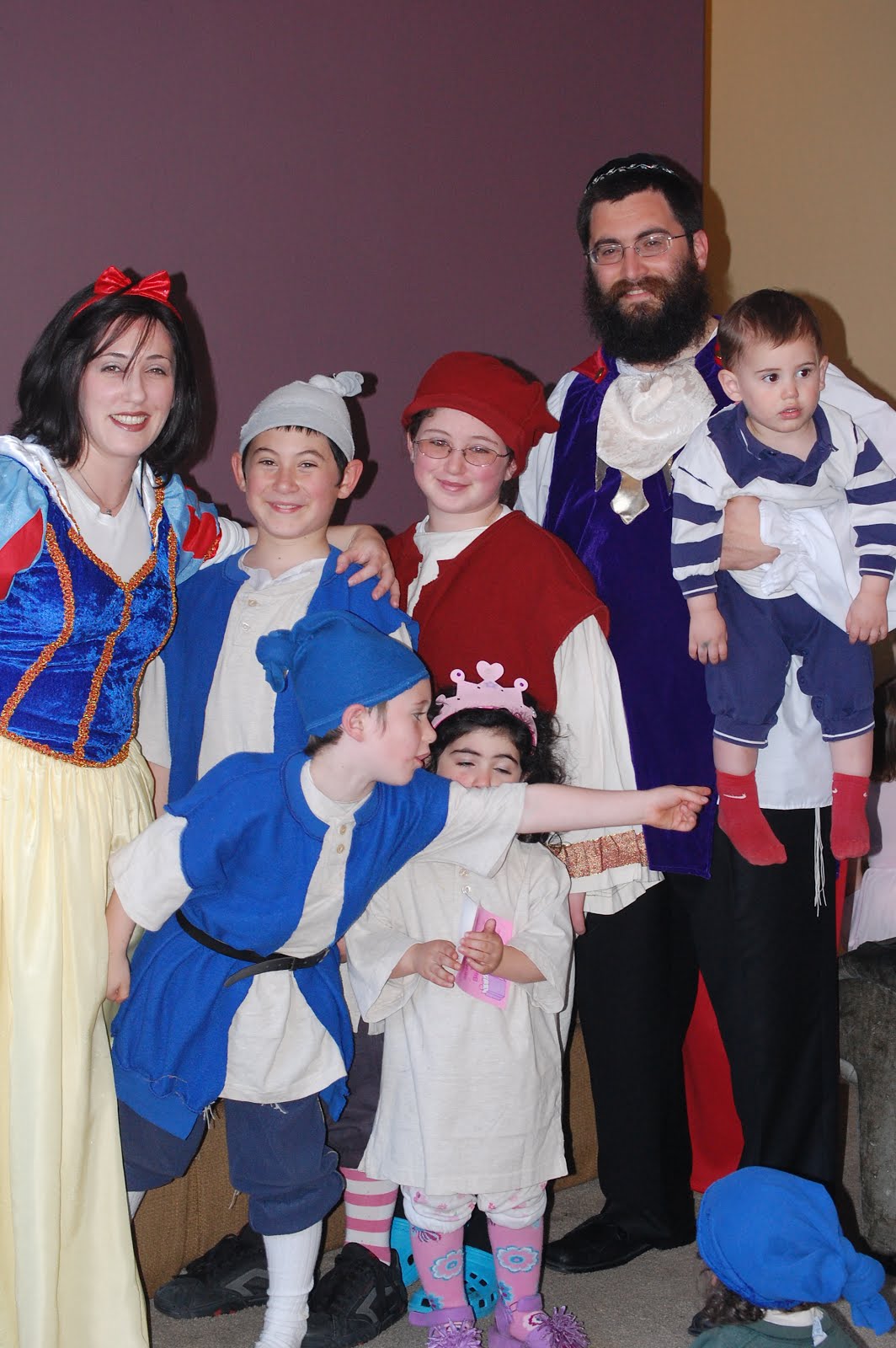 The Rebbetzin and I 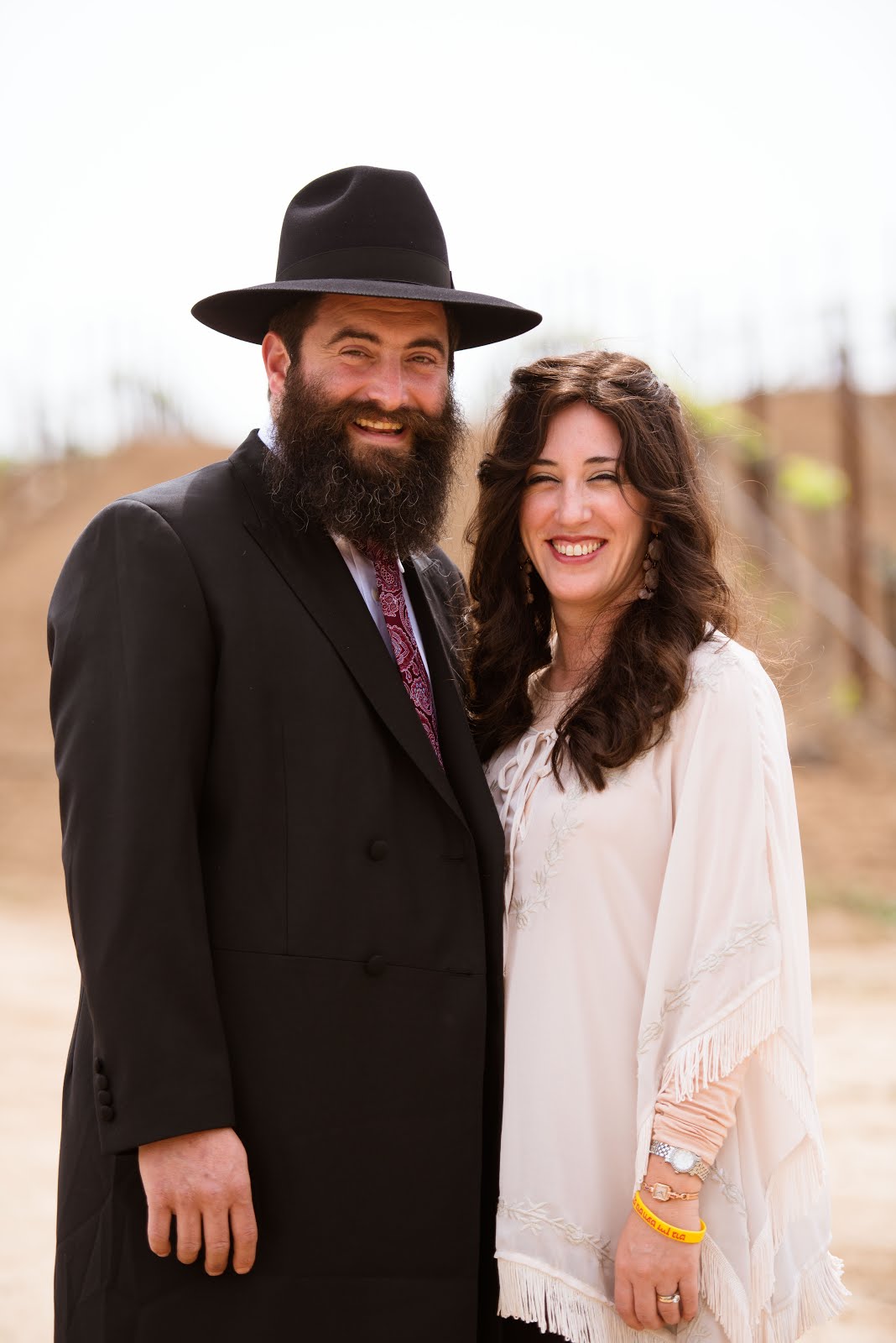 At our son Elichaim's Bar Mitzvah 2014